made my .mozconfig file in the mozilla directory

My major problem was the installation of my operating system. The first time I tried to install Ubuntu, they closed the open lab at 5:00 and I was almost done. The second time I installed it I did it at home had no problems, that I was aware of; I even installed VMware, XP and Visual studios. When I got to school to start the build I was unable to run Ubuntu because I was missing some server and there were a few other problems with the X11. I tried to fix however in trying to repairer this I deleted my installation. and had to start again. The next installation I did I did at the school and started the build there. The problems continued. I would run the apt-get install and I got dependency errors when trying to get the lib files and gtk toolkit. I then tied to install each package independently from the gtk ftp cite I ended up with circular dependencies. Someone suggested that it might have been a problem with my insulation and sure enough my CD was bad.

From there I only had two minor problems and that was when I was at the school and I tried to co the source and I was getting a weird error when I tried to do the make -f client.mk checkout I had to add a target to the end.

Ubuntu problem: bought new CD and re burned the image. 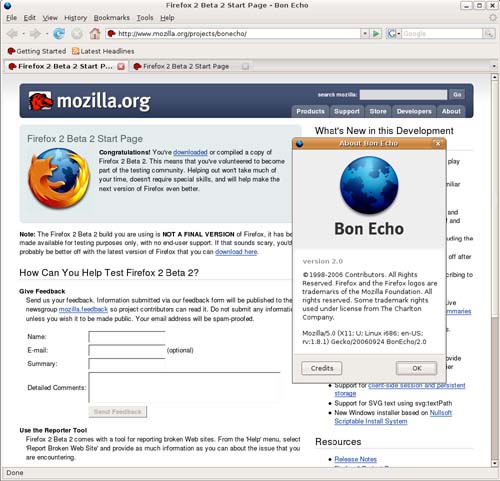 I am extremely impressed with the humour of the programmers or the sarcasm that is expressed in their output when things go wrong.