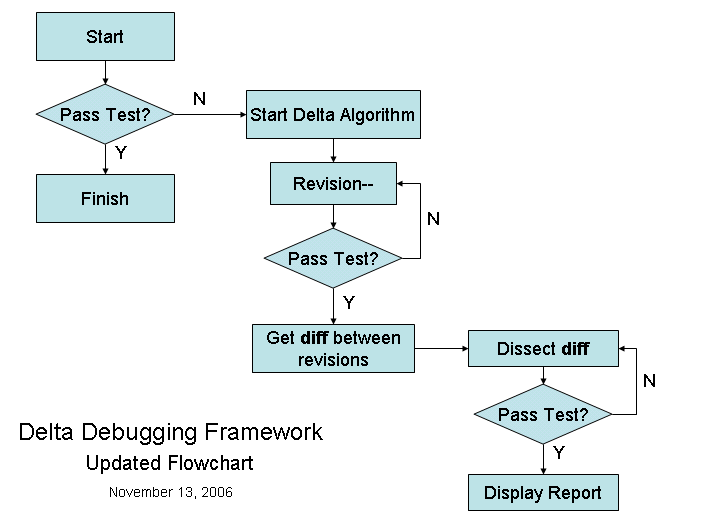 The development of testing system for the framework is in the works. The first scenario revolves around a test called BinaryExist, which has been shamelessly ripped from the Tinderbox script. All this test does is check whether a given file exists in the system. While this test can aspire for great things, right now it's doing simple thing, like checking whether its client Hello World program is doing what it's supposed to. Initial testing reveals that this test has potential. Will be uploaded to the CVS soon.