From the call graph file, it is evident that the generateRandom() function is an obvious hotspot. It is hogging 100% of the execution time. The function consists of 2 for loops, one nested in the other, which makes the function have a Big-O notation of O(n^2). 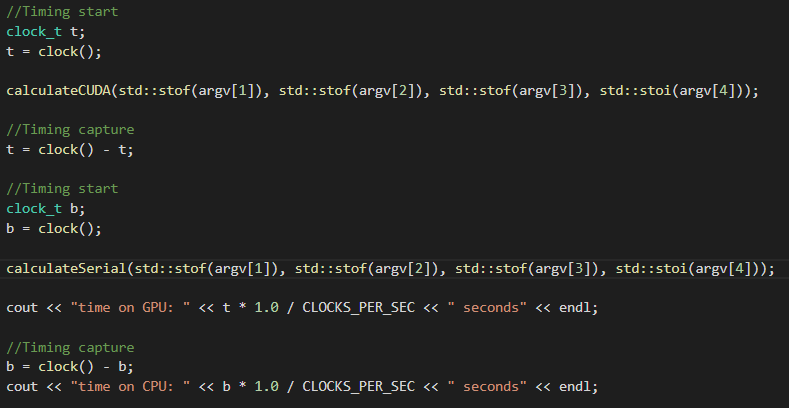 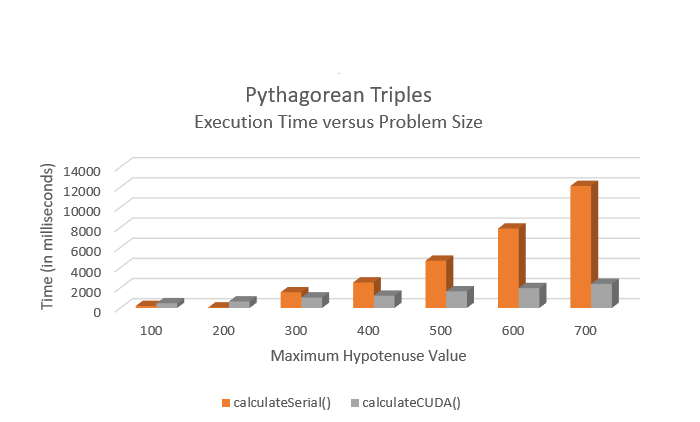 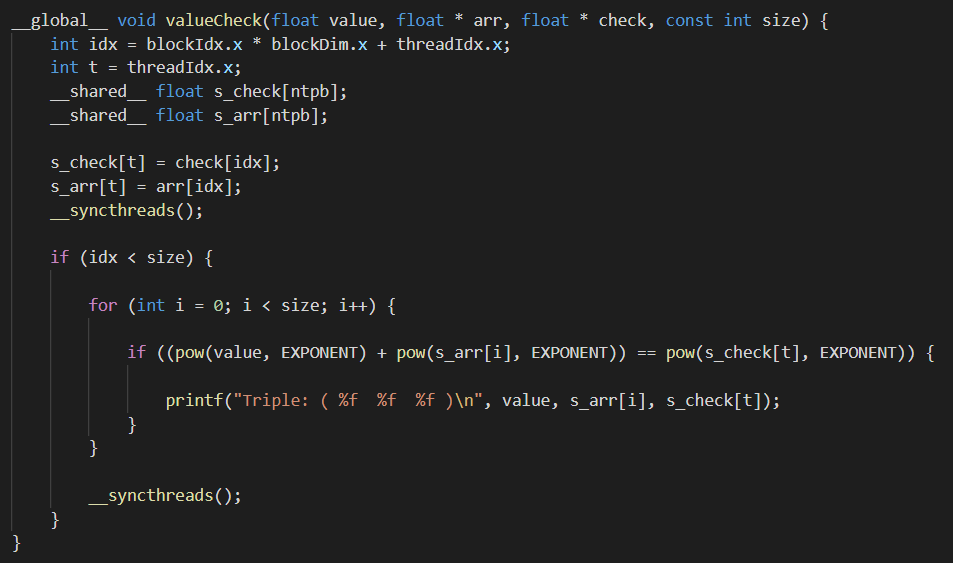 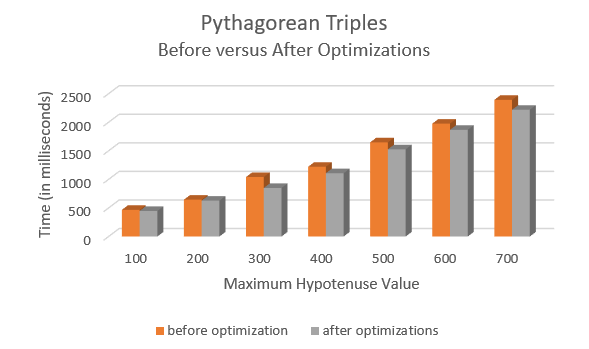