After browsing C++ repositories on GitHub in search for a 3D model viewer application, I came across the following repository: https://github.com/tsong/viewer

This repository caught my interest as it was amongst the more straight forward 3D model viewing applications with available source code.

Upon compiling and running the application I played around with it to determine any procedures which seemed like they would benefit from an increase in speed. I found that when calling for subdivision the loaded mesh took a very long time to complete. As a result, I’ve decided to take a look at the code which is involved in that process to determine whether it can benefit from parallelizing. 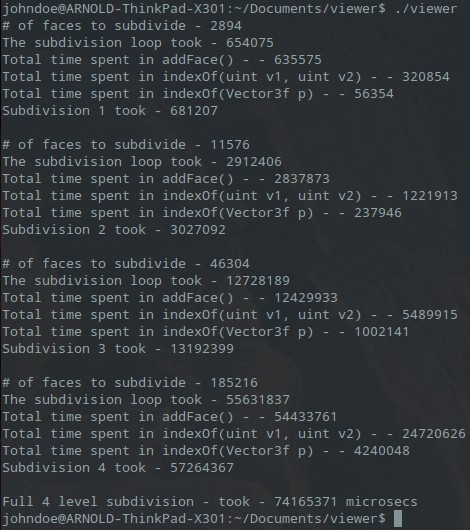 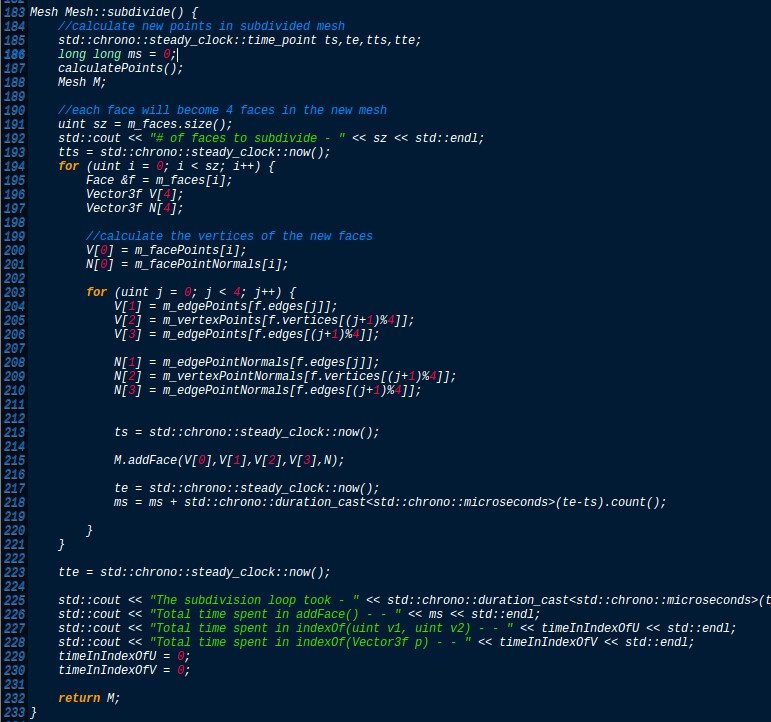 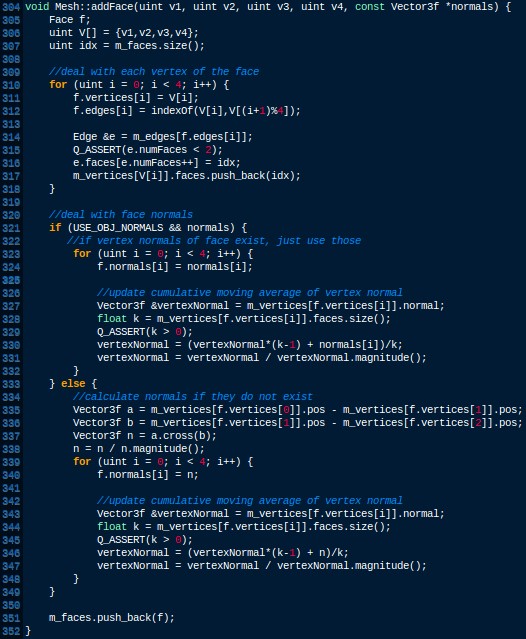 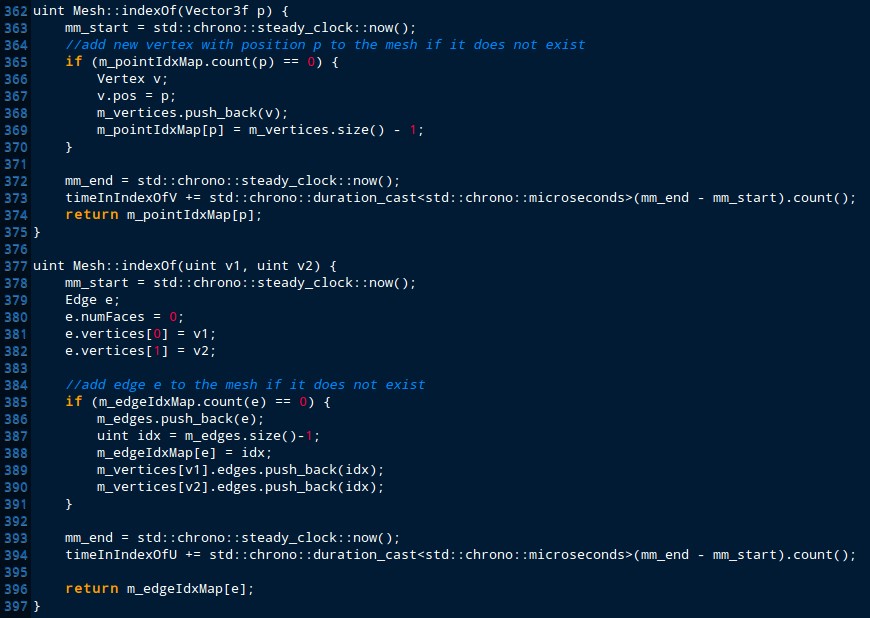 I did not trust the flat profile as it was not accurately reflecting the amount of time that the application took to run, so I used the std::chrono library to measure how long the various functions and sections of code took.

Analyzing the code, it can be seen that the call structure goes as following:

The vast majority of time is being occupied within the addFaces method, where a vast part of that time is occupied getting the index of the edges in the mesh.

If the code is reorganized to first find whether a vertex or edge exists in the mesh and then separate the ones that exist from the ones that don’t and perform the necessary operations on them separately and in parallel, it could possibly result in an improvement in run-time. 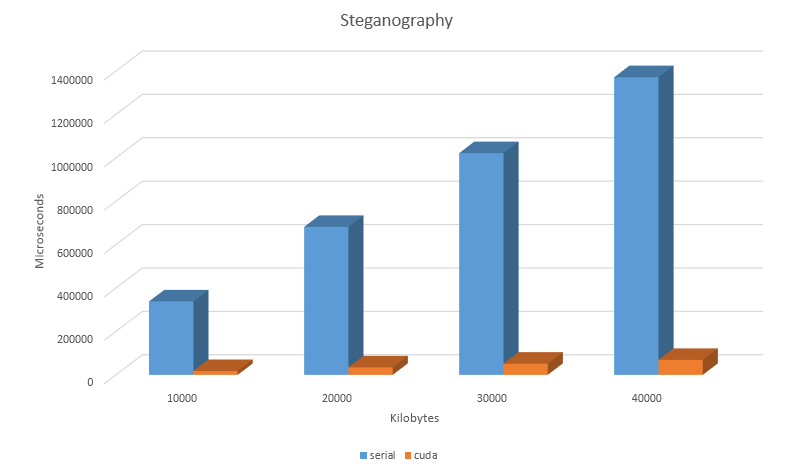 The following is the serial code:

The following is the kernel I wrote:

I improved on my previous application by cleaning some logic and adding optimization to it. I noticed that even on cards with a compute capability of 3.0 that it did not accept a grid with x dimensions larger than 65535, therefore I had to rewrite my code to adhere to the limitation. Within the kernel itself, there was opportunity to pre-fetch values into register memory, in order to reduce latency during operations on those values. There was no requirement for shared memory due to the fact that threads did not need to share any memory at all.

The following is the new kernel : 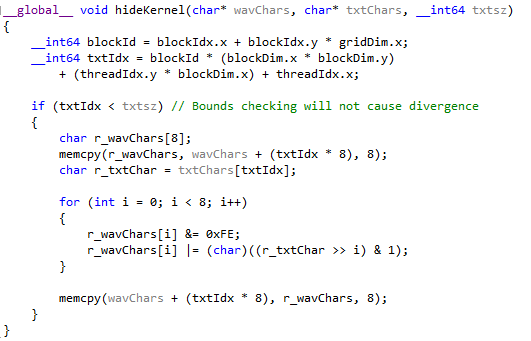 The following is run-time comparison between my old and my new kernel : 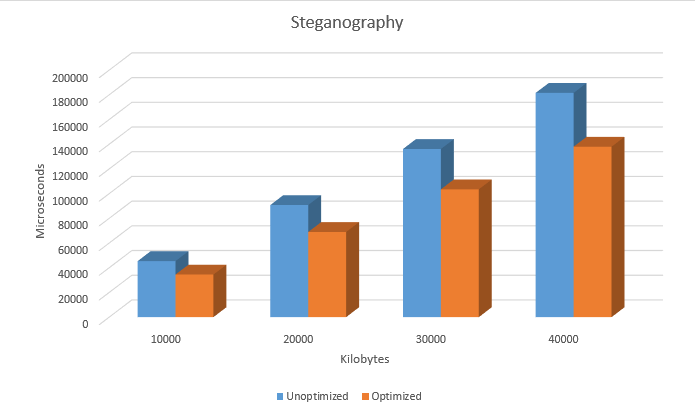