Over the weekend, I wrote a set of about 31 conformance tests for a webvtt parser (here, more recent ones should be posted here). 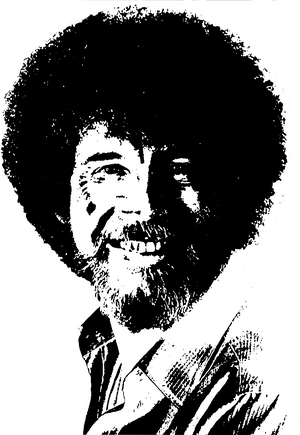