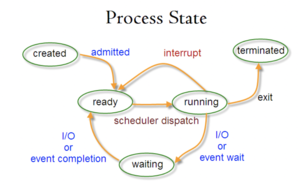 Users can learn to manage processes to become more productive while working in the Unix / Linux Command-line environment.

Below are common Linux commands / keyboard shortcuts to manage processes: