For our group, we plan to convert all of the existing direct3d code into OpenGL 4.1. We will be using the GLSL shading language for fragments and vertex shaders. Also we will be adding new lighting features such as per pixel lighting and shadows to the framework. If we have time after doing the above we will also implement open audio. 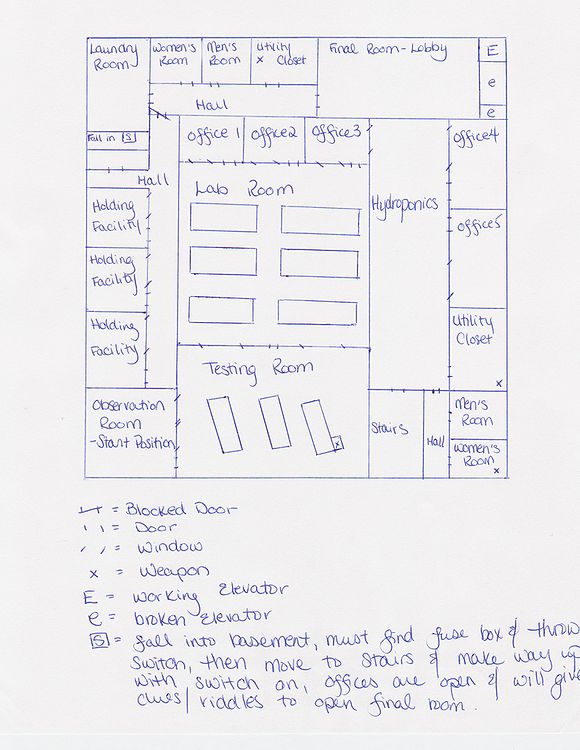