We've seen in several labs how open to attack unencrypted traffic is. In this lab we'll look at what's involved in securing communications using encryption.

Crypto by Steven Levy is my favourite introductory book to cryptography. It's not required reading for this course, but I strongly recommend that all of you read it at some point (perhaps over the summer). The Toronto Public Library has some copies of it.

Since we don't want to pay a yearly fee for every certificate we create in this course, we're going to set up our own certificate authority. The only catch is that noone will trust that CA except ourselves.

Setting up a Certificate Authority (CA)

We'll do it graphically, using an application called TinyCA. It's available in the EPEL repositories for CentOS 7.

The questions you need to answer to create a CA are a little strange, but don't worry - practically noone pays attention to them. All that matters is that the correct keys are in the correct places. Everything else is just a distraction.

Set up your own CA like this, using your own name where appropriate: 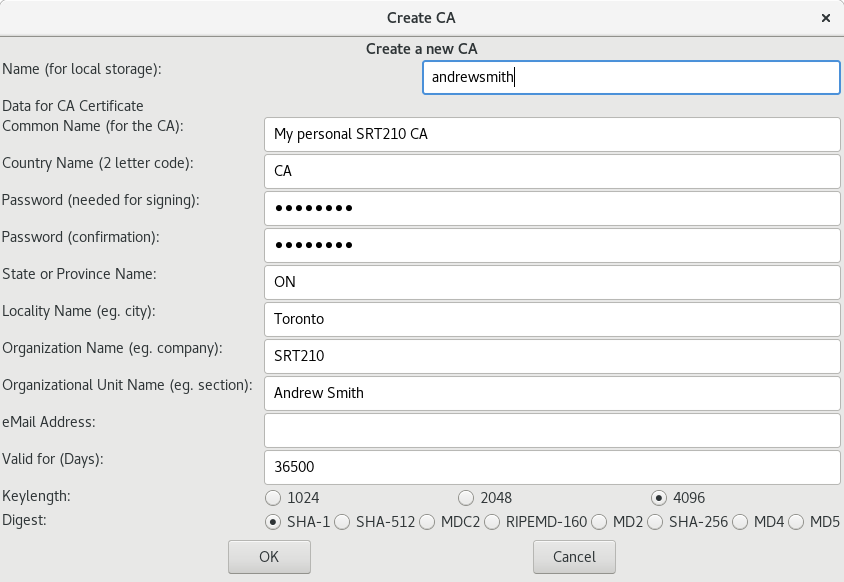 Note that the country name is CA which is short for Canada, not Certificate Authority. 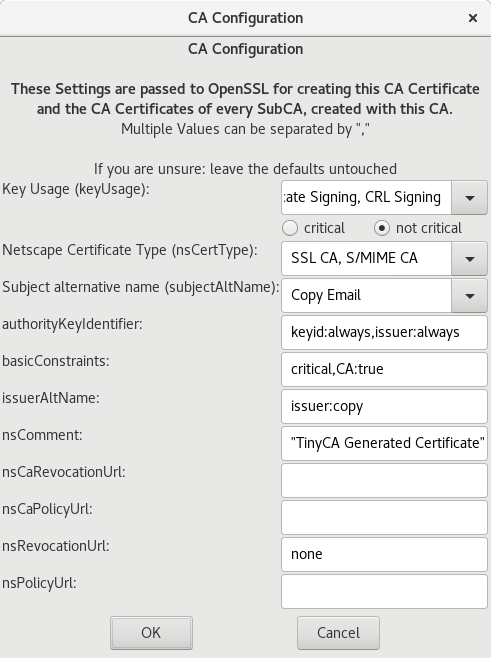 In the real world if you wanted to obtain a certificate - the process would looks like this:

In our case each of you will be all three of the above: You, the CA, and the clients. That will allow us to do all this stuff in one lab. Follow these steps in the TinyCA application:

In one of the labs we've set up the Apache web server on lin1. In another lab we've set up simple authentication for our simple webpage, and we intercepted the username and password that was sent from a web browser to the web server.

In this lab we're going to upgrade the same web server to serve pages using encrypted HTTPS instead of the plain-text HTTP. 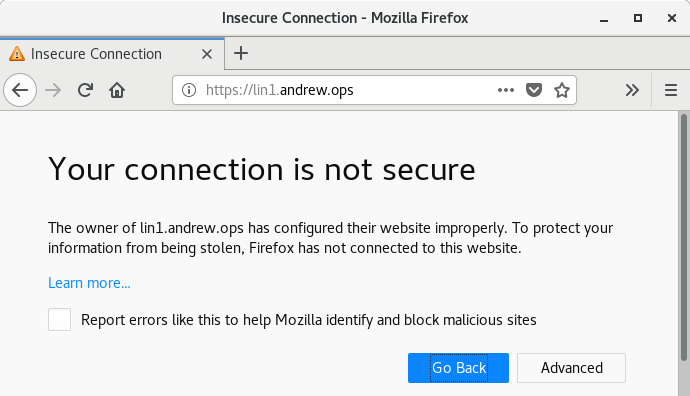 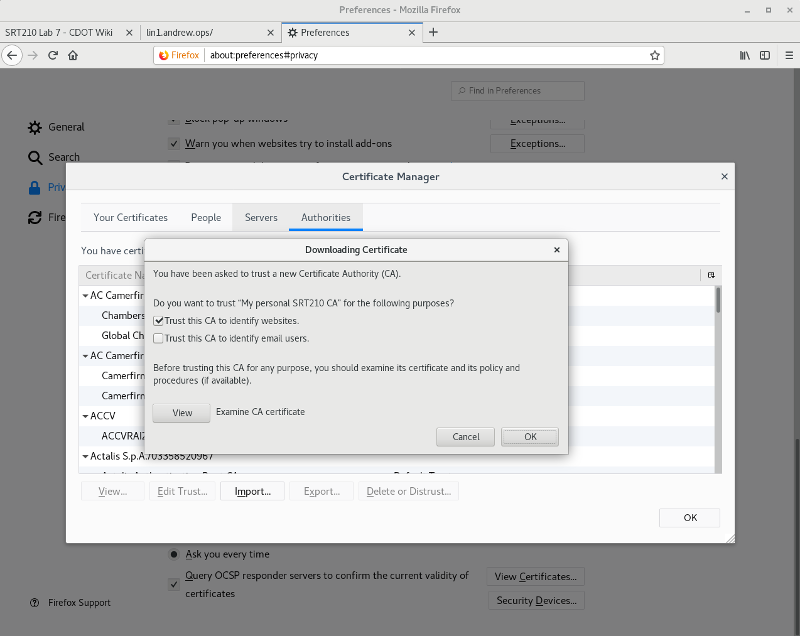