Difference between revisions of "SRT210 Lab 2" 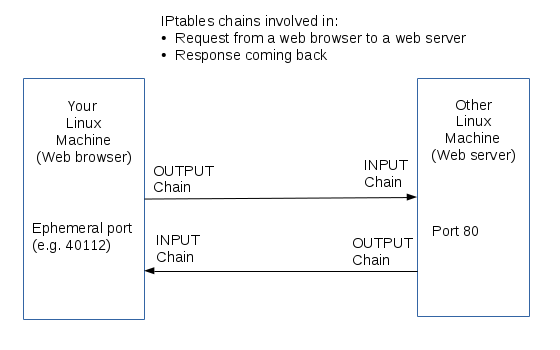