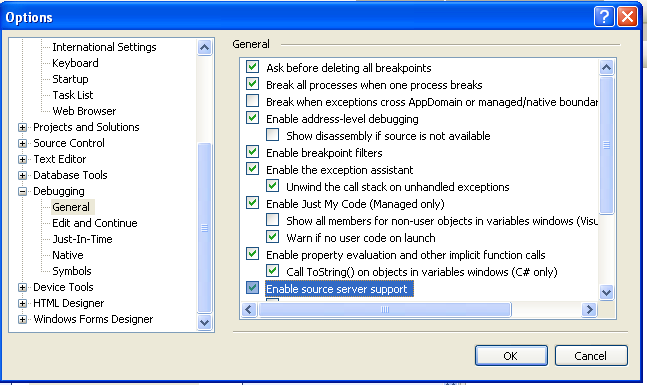 Bugfixing - made changes to symbostore.py as per comments in the bug review.