Difference between revisions of "Ghost Cells" 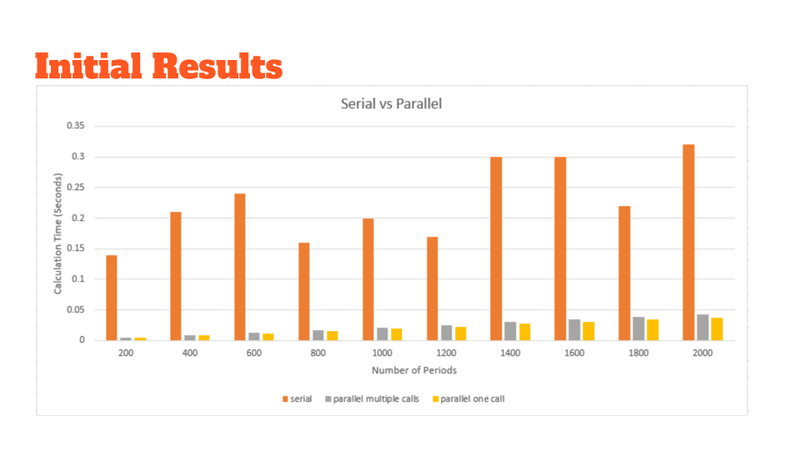 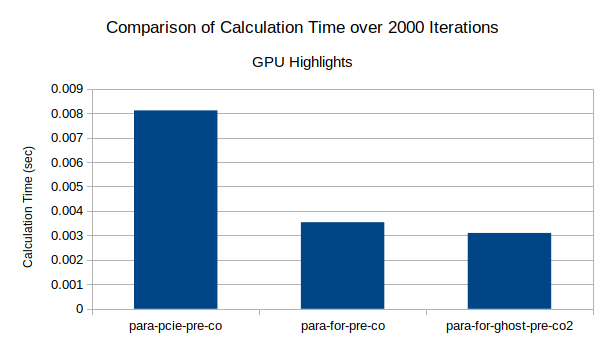 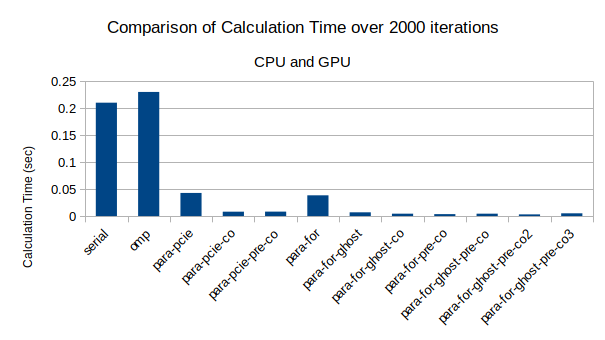 POST Presentation Results Contrary to the presentation's conclusion, the ghost-cell method proved to be more effective with some changes to the logic.