Code sample was taken from this StackOverflow thread: Fastest way to multiply two vectors of 32bit integers in C++, with SSE 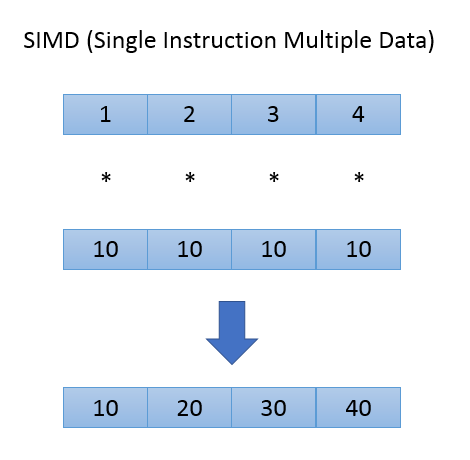 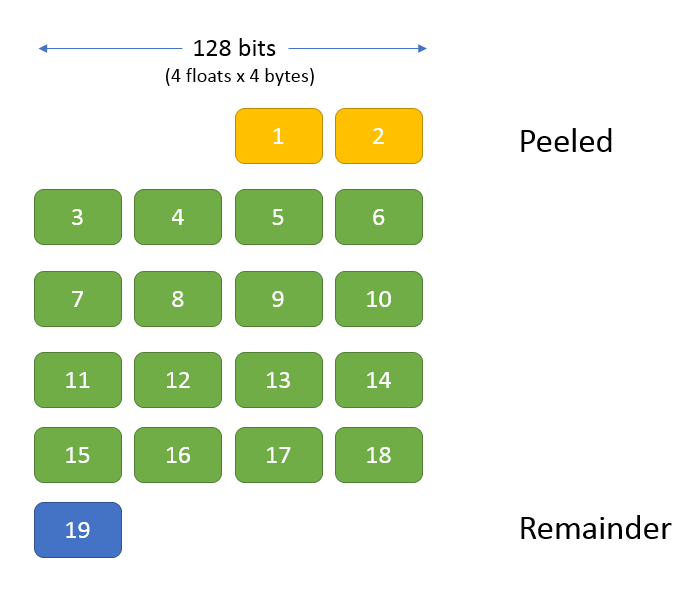 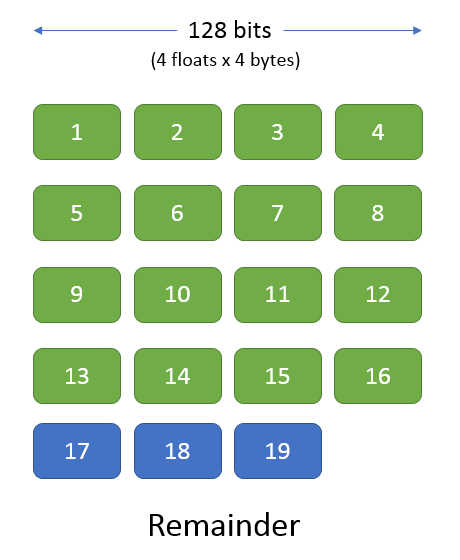 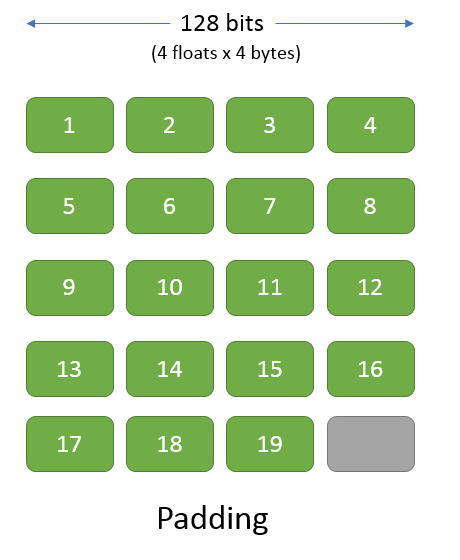