We decided to use the N-Body simulator that Clinton profiled for assignment 2. 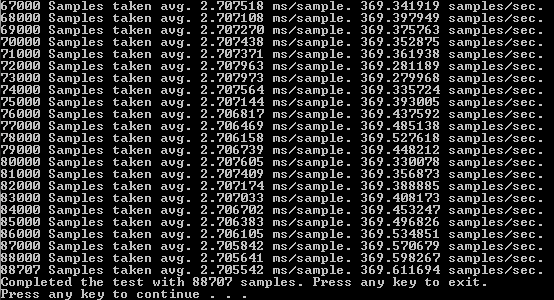