The user will control a character from a 3rd person view where the camera follows on a single plane above and behind the character. The character will be placed in a relatively large world on level plane with a few squared buildings as obsticles. Enemy characters will be created on triggers and pursue the users character. The user will need to use the weapons at their disposal to nuetralize the enemy. As the user continues to destroy enemies and progress in the game will acquire new weapons and encounter more difficult enemies. Weapons and enemies could be implemented to have special effects on their attack (movement impairing). Such things such as collision detection, pathing, visibility, and line of sight could be possible to implement. The HUD would display both the users character and target enemies status. 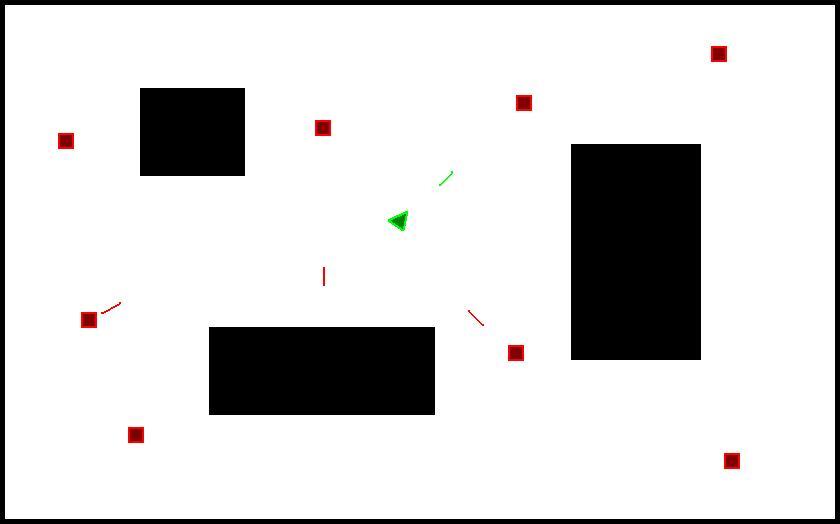