We as a team decided to remake the popular game Pac-Man from the 1980’s and make a game based around the Pac-Man concept, yet different play style and some changed to the functionalities of the original game.

The player/camera will be looking through the mouth of the Pac-Man. When he moves his mouth will open and close, so the player will have a split second of no visibility. This option can be turned off to reduce the difficulty in case the player wants to see where he is going all the time, in which case the mouth will not be drawn and will just be a first person camera the player will be controlling. The game will only have one level in it, with a timer. The gameplay will consist of survival mode instead of levels to make it different than the original. The idea of the game is still similar, eat the white balls to gain points while dodging enemies. There will be a power up as well as a negative power up that the player can choose to eat or not. They will consist of the cherry, which will allow the player to eat the opposing enemies, or a rat poison negative power up that will cause the player to move slower for a few seconds. Since the game is not level based, the enemies are based on a timer. At first when the game starts there will be one enemy alive, after a certain time has passed another one will spawn. If a player kills an enemy, the enemy will re-spawn at the 30 second mark, based on the timer. After the timer reaches a certain time depending on the map size, enemies will no longer spawn, but instead will gain speed which makes the game harder the longer the player is alive. To keep track of player position there will be a 2d mini map which shows the locations of the player, enemies, white balls, power ups. The negative power up will not be displayed to make it more challenging.

Player: First person camera with or without the mouth opening/closing Enemies: 4 Different enemy colors for different speeds of enemy movements

Input will be keyboard based for movement. Possible Movements will be Forward, Backward. Player can also turn Left or Right, as well as do a 180 reverse turn. 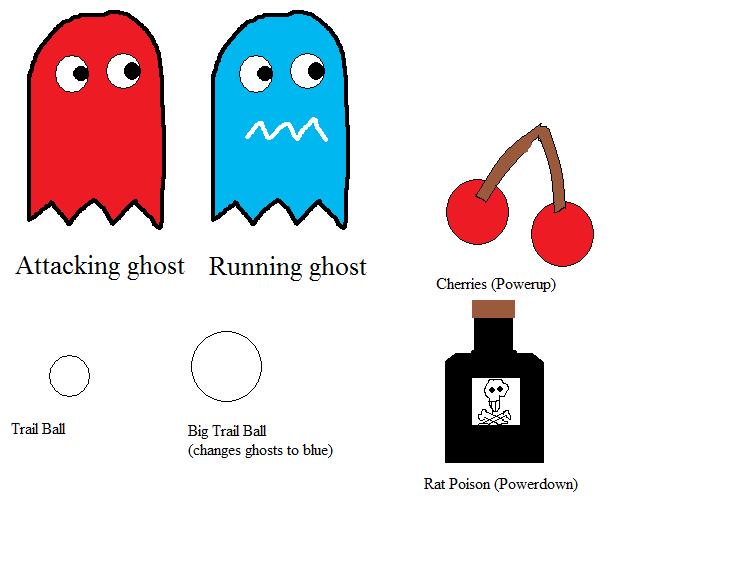 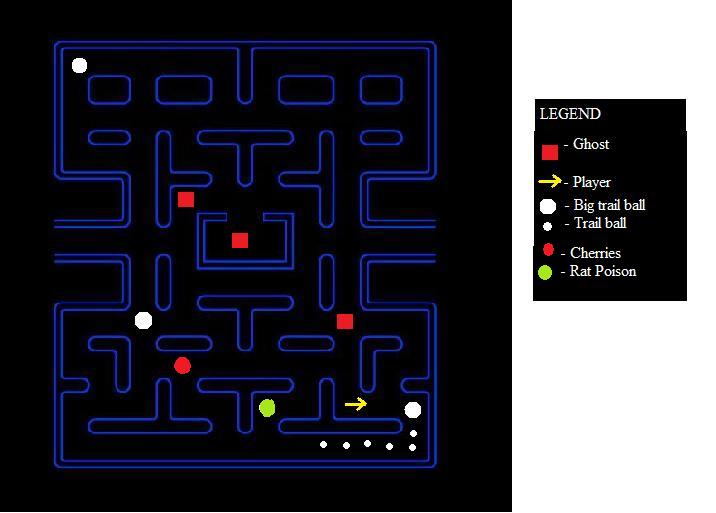 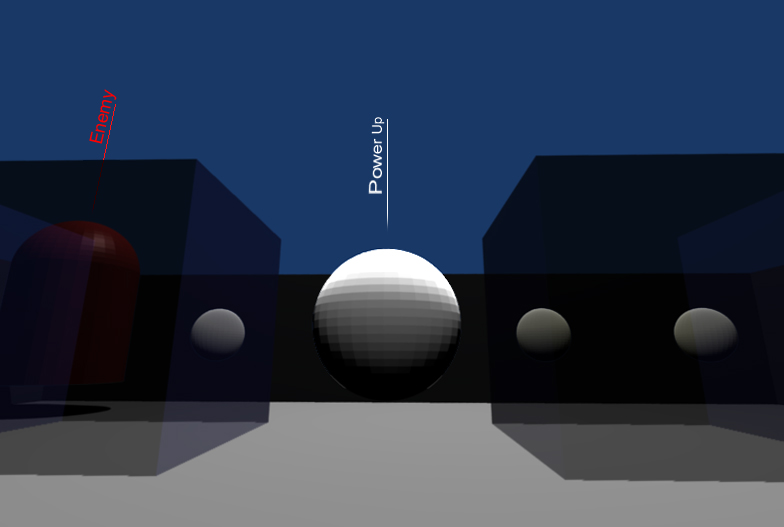 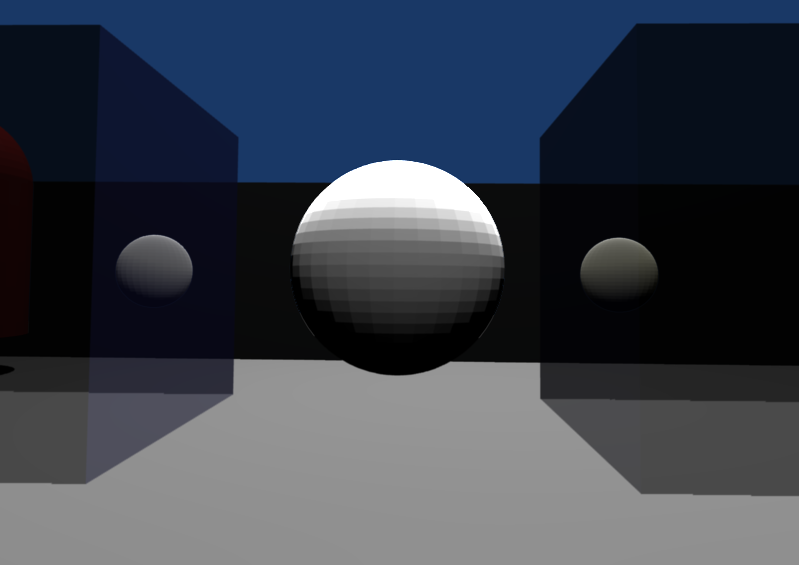 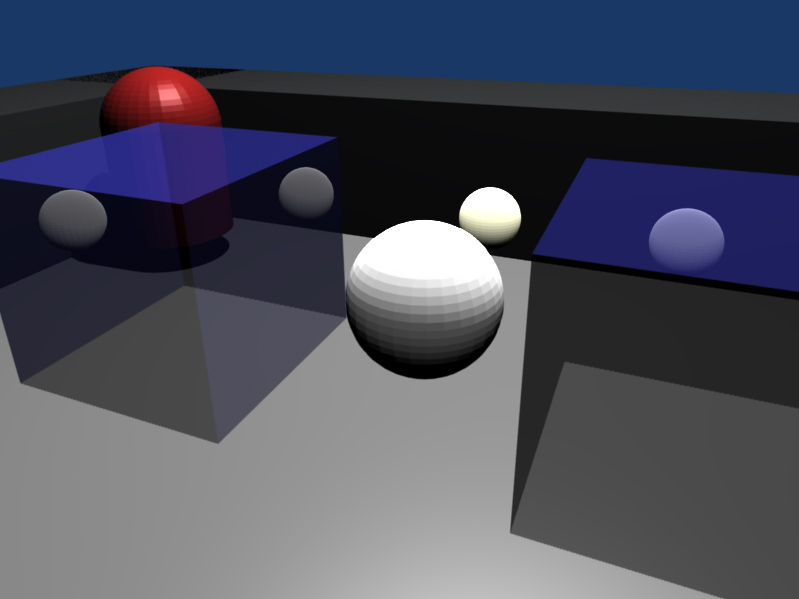