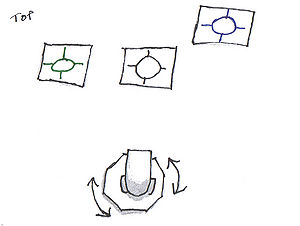 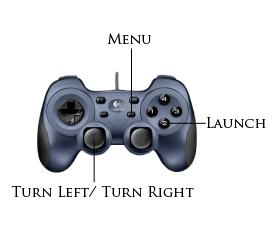 - I have a question regarding the state of the controller when polled. I notice that the Controller is pretty much set up in the engine, however it seems to only be able to poll if something is getting pressed. Is there a way to poll for when the button is released? If so how can I do this? I would like for this to work because of the cannon's "charge up" when the player tries to fire something.