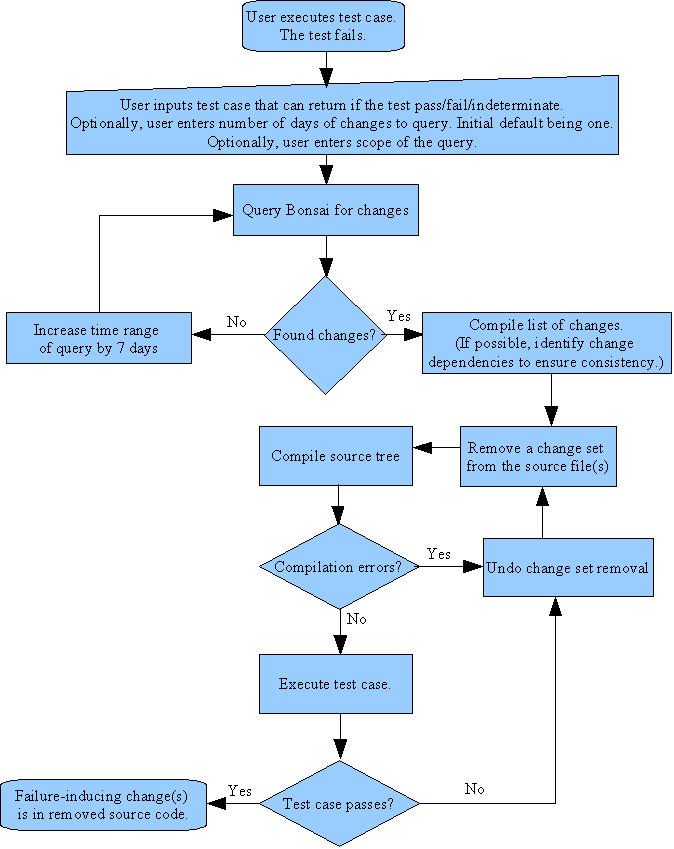 We need to focus on one of these circumstances. Judging from the project description, we should work on the first case, while perhaps opening the door to future expansion.

Except for the first type (revision), changeset may stagger between more than one revision. The lower down the list you go, the higher the possibility of inconsistencies (inability to successfully compile source tree).