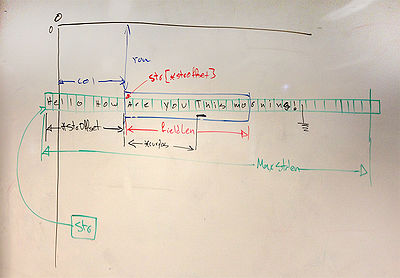 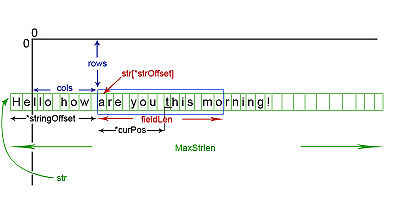 When your program passed all the tests, on matrix, create a directory and copy all the source files (console.cpp, console.h, bconsole.cpp, bconsole.h) into it. Then copy cio_test.o from "~fardad.soleimanloo" and then compile your code with your professors version of cio_test (i.e cio_test.o) and run it. If all the tests are passed successfully, an email will be sent to your professor automatically with your source code (console.h and console.cpp).

to copy the cio_test.o do the following.
From the directory containing all source files:

to compile the code:

This should not generate any warnings.
To run the test (with automatic submission)