Q7: Can we use the <ctring> library memmove() function to insert a character to the string?(team 3-Norbert)

Q10: Whenever we try to compile our program, we get a large amount of errors from console.cpp, all of which are undefined references such as: console.cpp:(.text+0x7): undefined reference to `initscr'What is causing these and how do we fix it? None of the files other than consolelineedit.cpp and consoleplus.h have been edited.

USEFUL DIAGRAM - we found this posted from a previous class... we found it helpful to help understand the curPosition and the strOffset (Team 4) 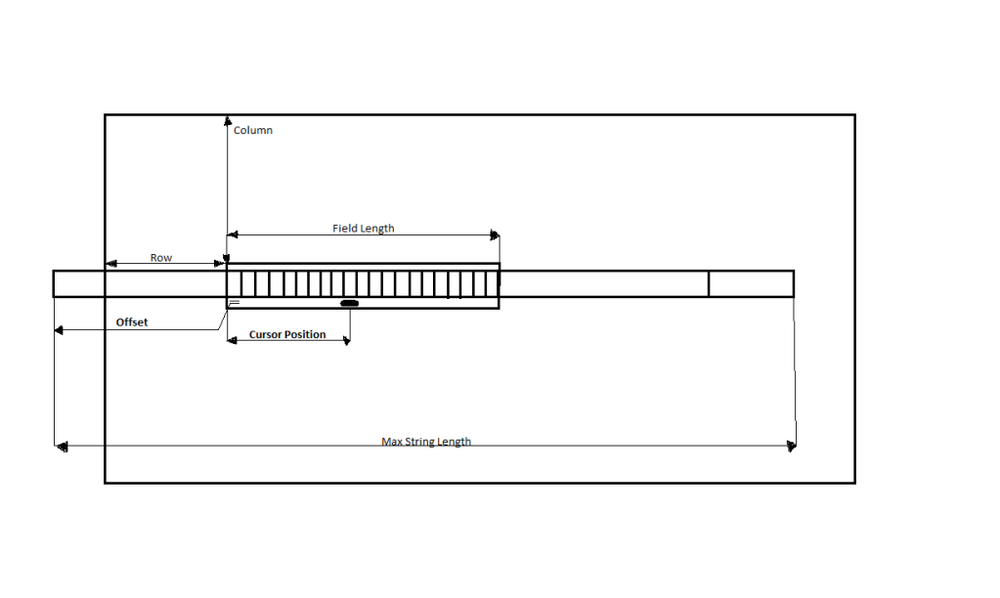