Difference between revisions of "Assignment1(jbmossop)"

Steps Taken to Build the Fox

By following the directions on David’s site for building Firefox as well as the documentation provided by Mozilla I was able to compile Firefox with little complication. In order for me to build Firefox on my machine I first needed to download the iso’s for Visual Studio 2005 from ACS. In addition to Visual Studio I also needed to install Cygwin, ensuring that the patchutils (version 3.80), perl, cvs, zip, and unzip packages are installed along with it.

After installing VS2005 and Cygwin, I downloaded and extracted the moztools package to a temporary directory (c:\proj) in which I would be compiling the program. After logging onto the Mozilla cvs repository I successfully checked out the build script for Firefox.

Next I created a batch file (as per the instructions on David’s site) to set the environment variables for the Windows command prompt that would be needed to build Firefox (Fig 1) as well as a .mozconfig file to configure the settings for the build. I used the mozconfig provided by Mozilla on their website (Fig 2).

I next attempted to download the source tree from Mozilla’s cvs server and was unsuccessful. Therefore I obtained a copy of the Firefox source from Mozilla’s resource site and extracted it to my project directory.

With everything in place I entered the command to compile. After approximately 50 minutes (on a 1.7 GHz Celeron w/1gig ram) the build completed successfully. 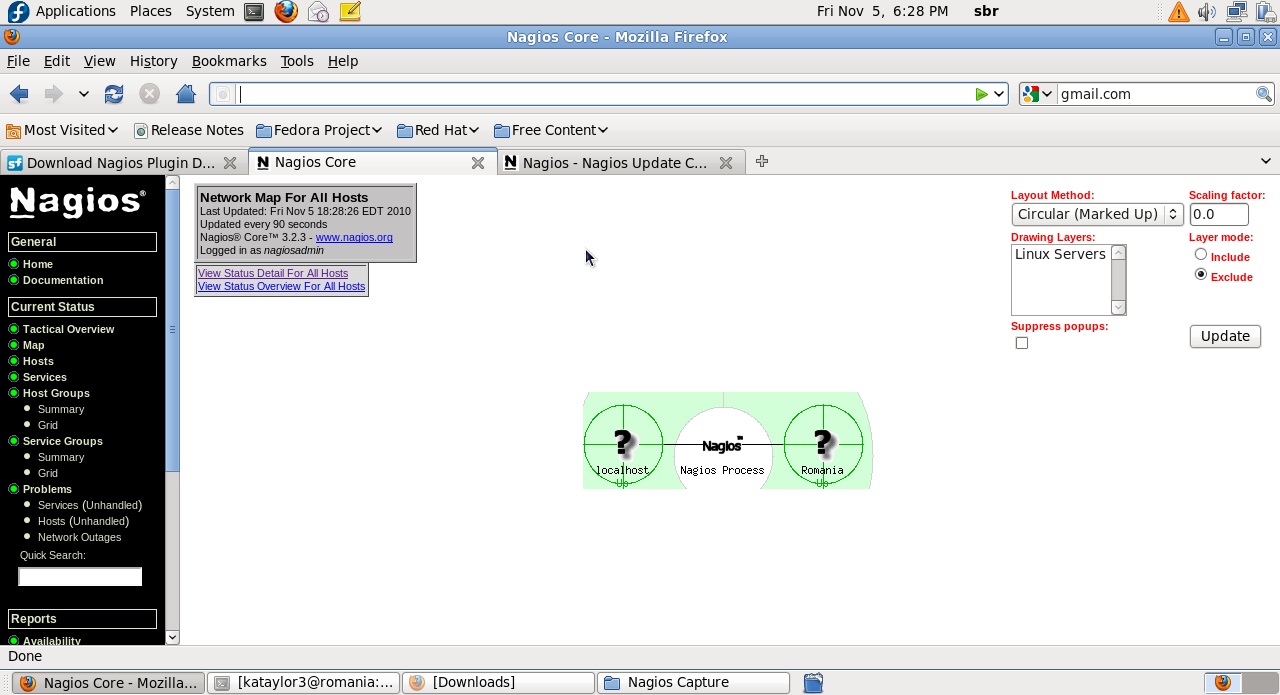