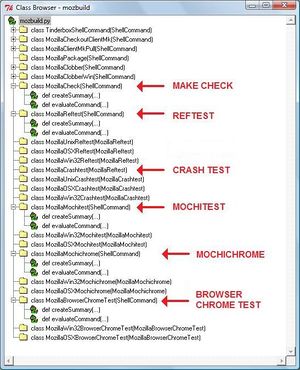 NOTE: I assume you can build mozilla firefox. This steps are to build on Linux (my flavour is Ubuntu7.1)

NOTE 2: There is more explanation in these two posts (Sess10 and Sess11 NOTE 3: The only way for me to assure that these steps works for everyone, I would have to try it from a clean install of Ubuntu