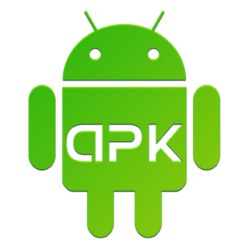 We no longer meet as the APK and joined to form the new Linux-Android Club. The website is http://linux.senecac.on.ca/