Responsibility: Enemy AI - To Be Confirmed 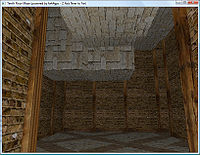 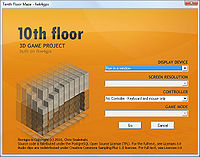