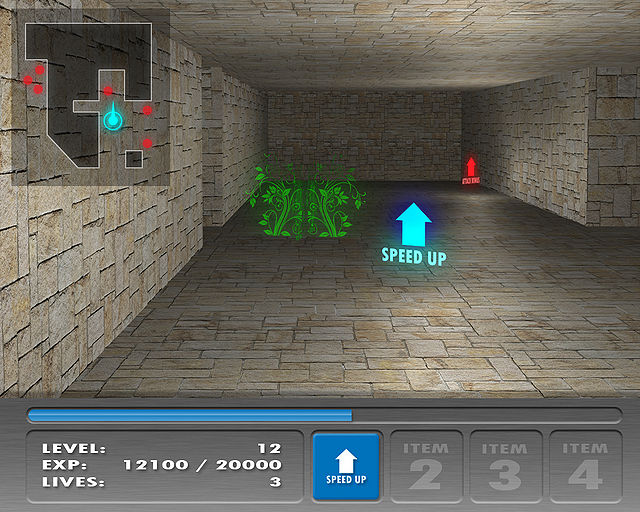 Assignment 2 Requirements 1.draw a map of what you'd like the 3D world of your game to look like, with 3-dimensional coordinates of all of the major points in the world. Your map should include all of the "actors" (moving objects) in the world. You should attempt to make the coordinates as realistic as possible, being aware that you may need to scale them up or down as you implement your design in code. 2.design and code one or more original objects of your own chosen shape for use in your game. You may derive the class(es) for your object(s) from the Object class of the framework. 3.implement a draft of your design by coding the framework's design component. If your design requires low-level coding or modifications to any other part of the framework, you should include those changes in your submission.

Map of the World

Changes made to the framework